Energy Resources of Australia reviews its Ranger uranium mine 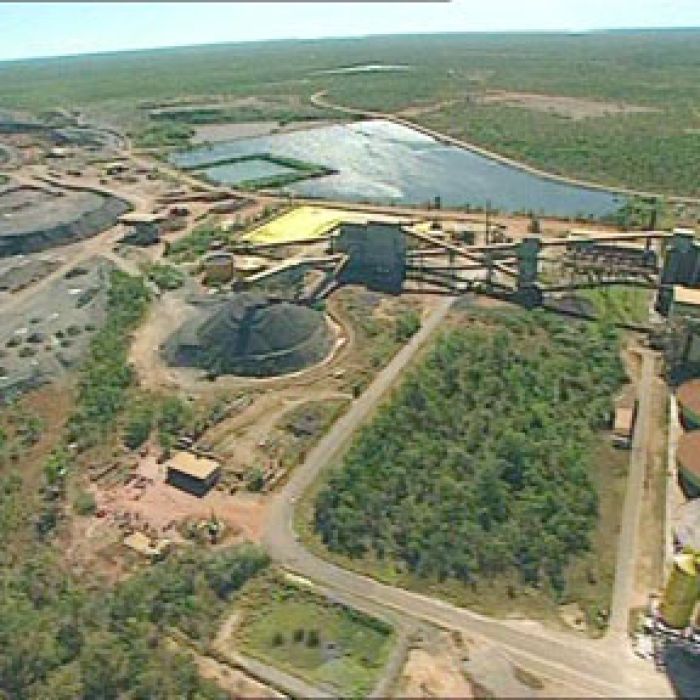 The operator of the Ranger uranium mine in the Northern Territory is considering the mine's future after the Mirarr traditional owners advised they do not support an extension past the 2021 lease.

Energy Resources of Australia (ERA) today released its December quarter review for 2015 to the ASX.

It showed uranium production was up by 12 per cent to 669 tonnes compared with the December quarter in 2014.

Overall production for the year was up by 840 tonnes, or 72 per cent, on the previous year.

The company said it would update the market this quarter on its strategic review for the mine, which is surrounded by the Kakadu National Park.

"ERA has initiated a strategic review of its business following advice from the Gundjeihmi Aboriginal Corporation that the Mirarr Traditional Owners do not support an extension to the Ranger Authority," its statement to the ASX said.

"ERA expects to provide an update on the strategic review in the March 2016 quarter."

It also said rehabilitation of the mine site continued during the quarter.

"Commissioning of the dredge and tailings transfer infrastructure began during the December 2015 quarter. Dredging of tailings from the Tailings Storage Facility to Pit 3 for final deposition has commenced," the company said.

Uranium has been mined at Ranger for three decades, making it Australia's longest continually operating uranium mine.