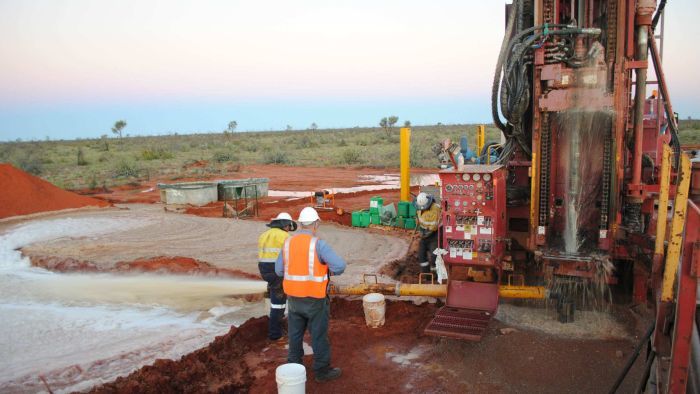 A proposed $900 million rare earths mine in Central Australia is recommended for approval by the Northern Territory Environment Protection Authority.

The primary risks include the permanent storage of naturally occurring radioactive material onsite and the use of significant groundwater resources over the 35 to 55-year lifespan of the project.

Mr Vogel said he understood public concern about such issues, and the effectiveness of the EPA to effectively monitor them, but said the authority was better placed to provide sufficient oversight.

It is estimated the project will use 2.7 gigalitres of groundwater a year, and the EPA has recommended aquifer levels and water usage be monitored in real-time with data made available to the public.